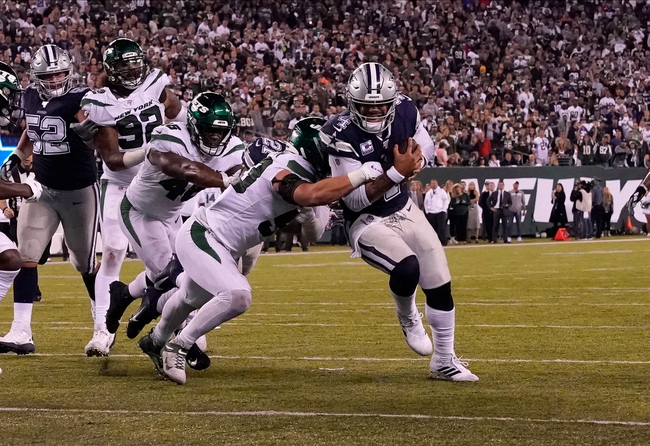 The Dallas Cowboys obviously are the better team than the Jets both in real life and video game form, but they're not an elite team that should be laying monster numbers most nights. The New York Jets aren't all that bad in this video game and they have the benefit of not having Adam Gase calling the shots and screwing things up. The Jets are highly effective on the defensive side and have speed on the offensive end that creates chances for big plays.

This is a lot of points to lay. Give me the Jets and the points.