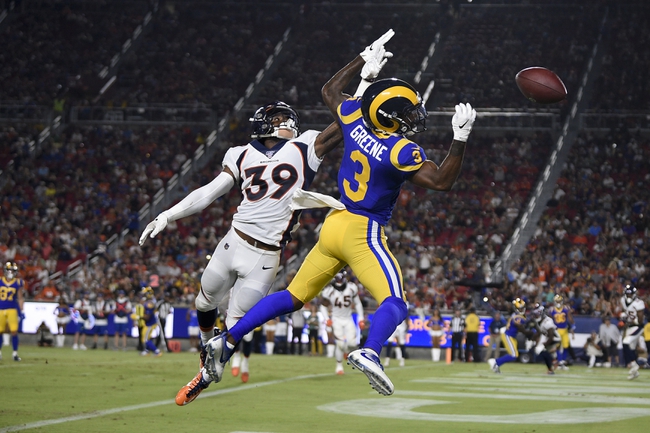 The Los Angeles Rams are the better team here with more talent and higher rated players on both sides of the ball, but we've seen this team as underdogs throughout many simulations, telling me oddsmakers don't think very highly of them. The Denver Broncos aren't the sexiest team in the world, but they have a strong running game and an underrated defense that can make life difficult on the All Madden level.

Because we don't see the Rams as favorites often, I'm going to take my chances with the Broncos and the points.