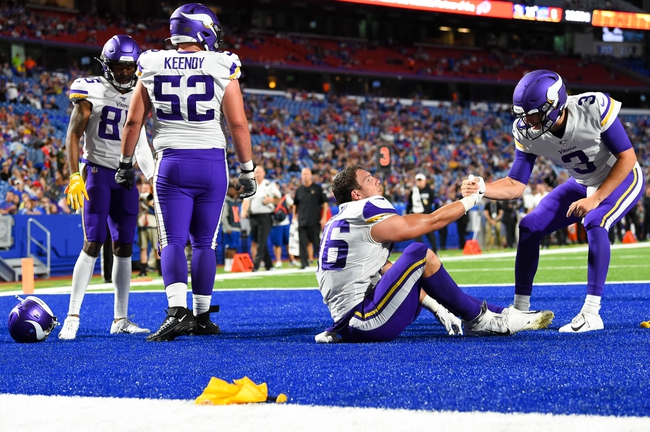 The Cleveland Browns are more than capable of holding their own on the offensive side, but we've also seen them be very sloppy in these simulations and look like the Browns they are in real life. The Minnesota Vikings are one of the more balanced teams in this game and are no stranger to blowing teams out. The Vikings are easily one of the more underrated teams in this game.

I'll lay the reasonable chalk with the Vikings.