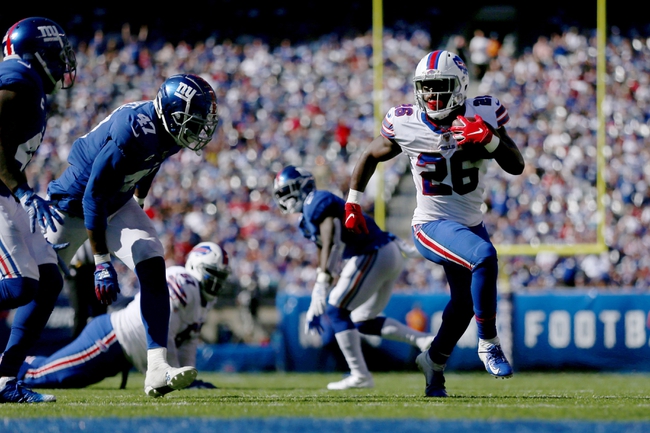 The Buffalo Bills are the more talented team in this matchup, but they're also not a team that should be favored in most simulations due to a lack of consistent offense and a quarterback who isn't trustworthy through the air. The New York Giants are a gritty team that can do just enough to hang around if their ground game has success. There's not a massive talent gap between these two teams.

Give me the Giants and the points, and the hook could be the difference between cashing a ticket.