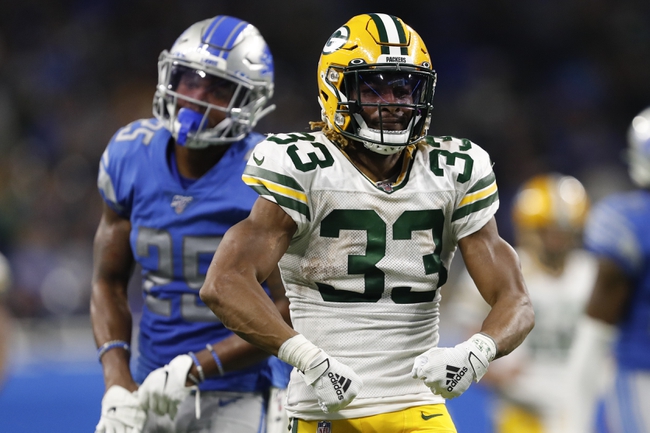 The Detroit Lions have some underrated offensive firepower in this game that makes them a live underdog in some of these spots. The problem is we've seen this matchup before in past simulations and it usually went in the direction of the Packers. The Green Bay Packers can be sloppy on the defensive end at times, but they also can find a lot of explosive offense to where it doesn't matter much against lesser teams.

I'll lay the touchdown with the Packers.