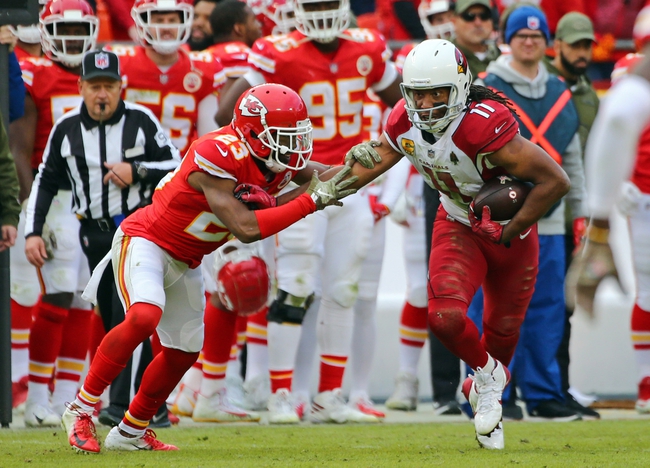 The Arizona Cardinals can be a tricky team in these simulations as most people don't think they're all that good, but they have an underrated defense with highly skilled playmakers, and the offense has speed that can make up for a lack of highly rated players. Let some of these Cardinals get in the open field and they can find enough points to cover some of these numbers. However, the Kansas City Chiefs are head and shoulders the better team in this game and most times will win this game comfortably.

I'll lay a big number in these simulations for once.