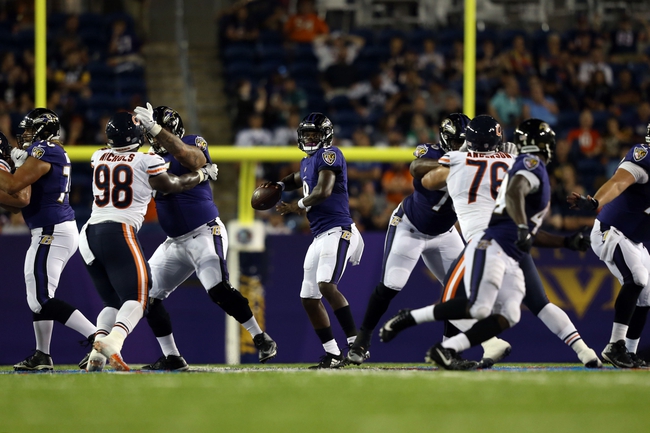 The Chicago Bears in the underdog role are tempting because of just how strong their defense is, but the lack of offense is the reason they're often in these spots to begin with. If the Bears get down by two scores at any point in the game, it's pretty much a wrap. The Baltimore Ravens have talent on both sides of the ball and a cheat code at the quarterback position.

I'll lay the reasonable chalk with the Ravens in this contest.