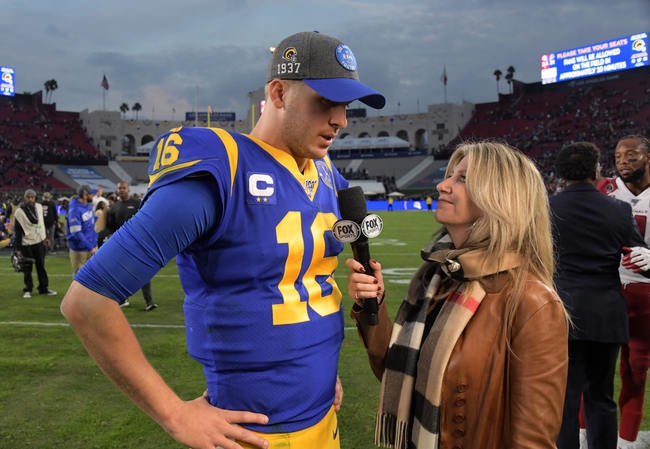 The Los Angeles Chargers are a team I look to back often in these simulations due to their balance, but getting the Rams as a slight underdog is the direction I'm leaning in this contest. The Los Angeles Rams seem to be getting slept on a lot as of late, and they've been kind to us a few times in these simulations. We've also seen this matchup a few times and they tend to come down to the wire.

Give me the Rams and the free point.