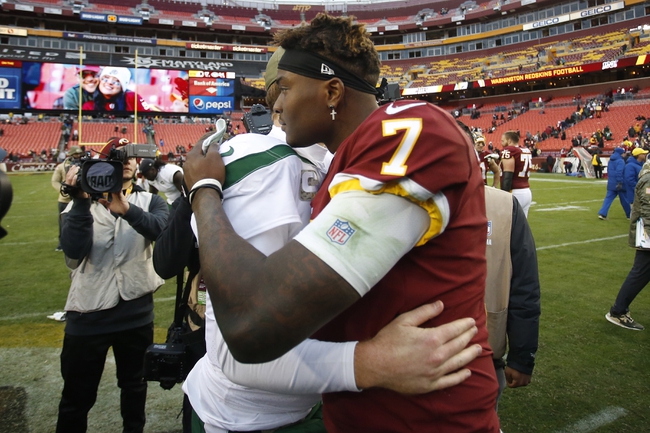 The New York Jets are the better team in this matchup and the Washington Redskins aren't a team I'm running to the window to bet on in these simulations. However, I'm not thrilled about backing the Jets in the favorite role. The Jets are far more attractive as an underdog when oddsmakers are sleeping on their ability. There's not that much of a gap between these two teams.

I'll take my chances with the Redskins and the free points.