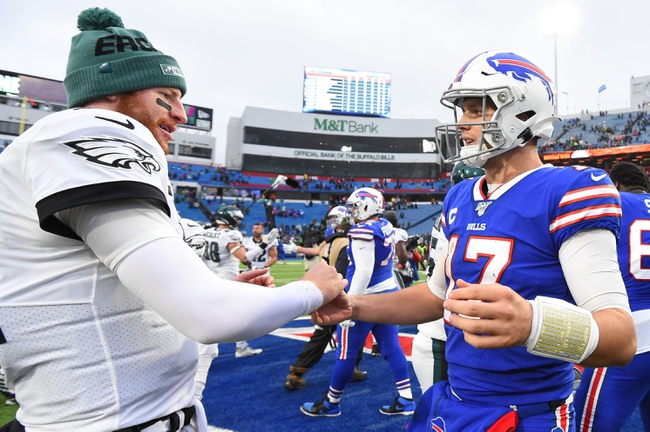 The Philadelphia Eagles are as solid as they come in this game, as they're strong in the trenches and rather impressive offensively with all of their weapons healthy, unlike the real life last season. The Buffalo Bills have a lot of flaws in this game and it can turn some folks off in these simulations. However, the Bills have had success in past simulations and their defense is rather underrated. This line also seems like it's begging you to take the Eagles, a team that probably should win this simulation.

I'm going to take a bite with the Bills and the points, as I think the hook could be the deciding factor in cashing this bet.