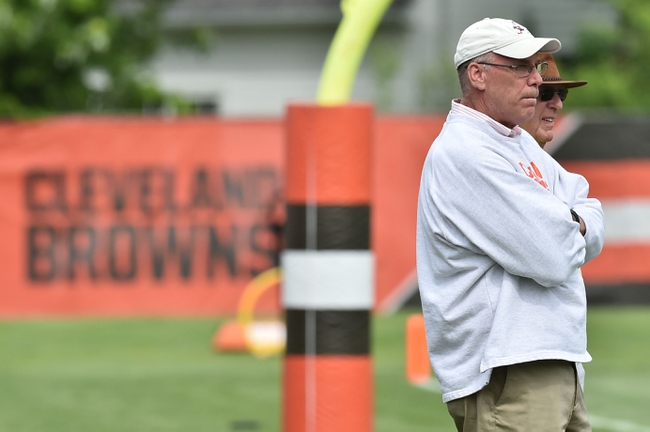 The Cleveland Browns can be real hit or miss in these simulations, as the offense is either explosive or has issues moving the chains. In a game against the Green Bay Packers with Aaron Rodgers leading the offense and so many players with high awareness ratings, I'm not going to play a guessing game with the Browns. Other than a defense that can have issues stopping the run, we know what we're getting from the Packers from game to game.

I'll take the Packers by a touchdown in this spot.