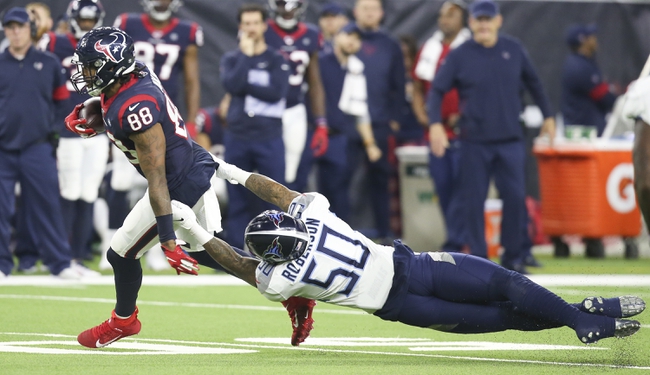 The Tennessee Titans are the more disciplined and physical team and that is concerning against a Texans squad that can be a little soft up front. It wouldn't be shocking to see the Titans control the trenches and bully their way to victory here. However, the Houston Texans are one of my favorite teams in this version of Madden and I usually back them when the line is reasonable.

In a pick em game, I'll give the edge to the Texans, the team with more playmakers on the offensive side of the ball along with the better quarterback.