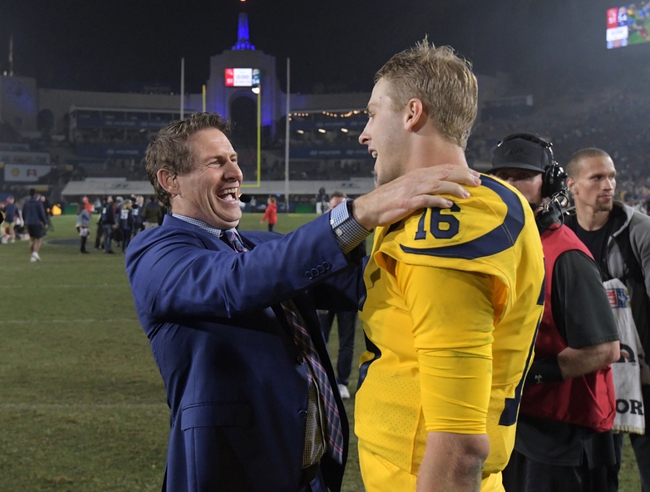 The Los Angeles Rams have been bigger underdogs in past simulations against better competition, so you have to question this line and wonder if this is a trap. Either way, the Kansas City Chiefs have the edge in a lot of spots in this game and I'm not confident the Rams have the offensive horses to respond if the Chiefs play to what they're capable of.

I'm going to take the Kansas City Chiefs and the reasonable chalk.