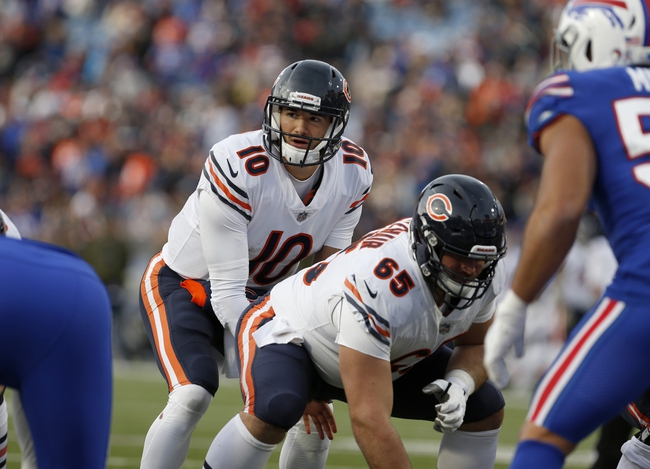 In a battle between two teams that have issues scoring consistently, I have to lean toward the team with the better defense and that's obviously the Chicago Bears. The Buffalo Bills aren't too shabby in their own right, but I have more confidence the Bears can hold their own in a game that's likely going to be slow, ugly and a battle of field position.

I'll lay the small chalk with the Bears.