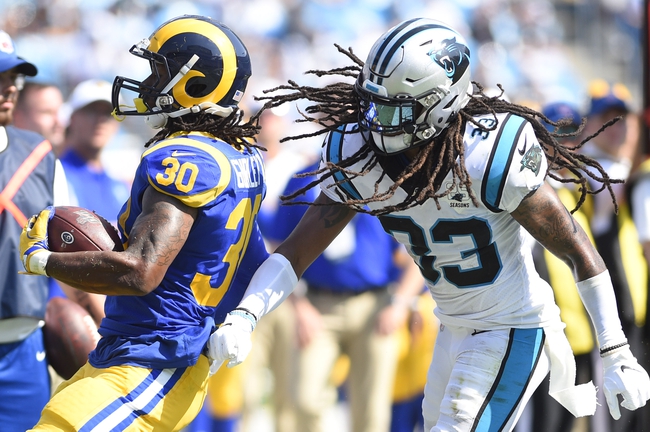 Oddsmakers are all over the place with the Los Angeles Rams, as they've been underdogs in games they shouldn't and have been favorites in spots that make you question things. Basically, I'm not looking to back the Rams in the favorite roll due to the up and down swings with the lines. The Carolina Panthers aren't all that great of a team in this game, but they're better than advertised and can hold some value in these sort of spots.

I'll grab the points with the Carolina Panthers.