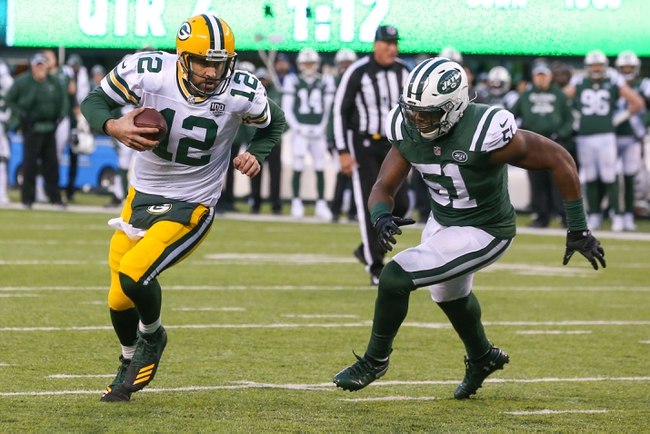 The Green Bay Packers are the better team here, but I'm not sure they're that much better in a simulation where oddsmakers can be stingy with the amount of points they hand out. The Packers have defensive issues and have been on the losing side of some surprise upsets. The New York Jets are better than you'd think in these simulations, especially on the defensive side where they have a top tier player at all three levels.

Give me the New York Jets and the free points.