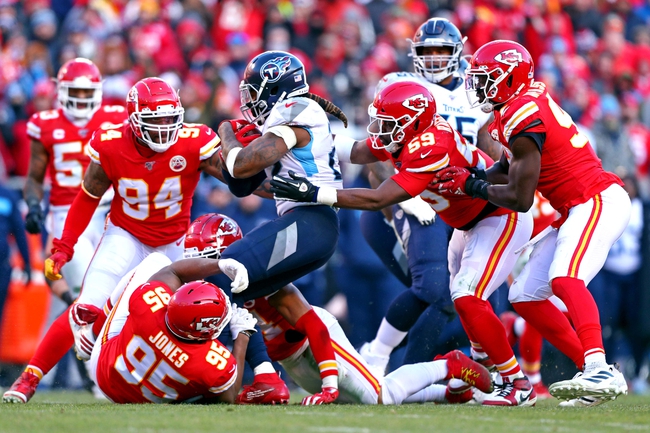 The Tennessee Titans are physical on both sides of the ball and their ground game makes them a tough team in the underdog role. However, I'm concerned about the Titans lack of quick striking offense in a game against the Kansas City Chiefs who can score quickly and often. If the Kansas City Chiefs get up more than one score, I don't have the confidence that the Titans can respond.

I'll lay the field goal with the Kansas City Chiefs.