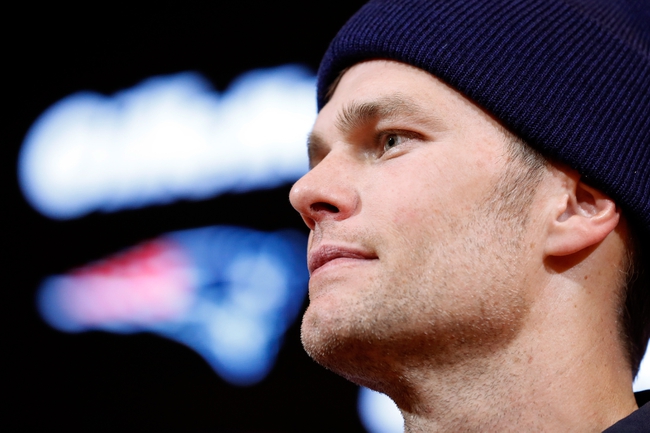 The New England Patriots aren't in these sort of situations often so getting them in a pick em is tempting, especially when they have a clear edge at the important quarterback position. The problem is the San Francisco 49ers are the better team overall with 10 players ranked at least 85 overall and a much more reliable defense. The New England Patriots can have issues getting stops and aren't as trustworthy as you may think.

In a pick em game, give me the better team, and that's the San Francisco 49ers.