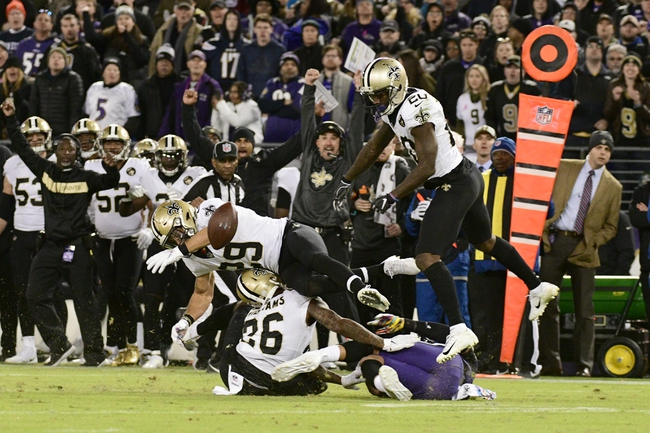 This is a hell of a simulation matchup and getting the Ravens who have a cheat code at quarterback in the underdog role is tough to turn down. With that said, the New Orleans Saints are possibly the best team in this game when you consider the amount of difference makers they have on both sides of the ball. The Saints have so many ways they can win a game and they're a club I don't look to bet against in these simulations.

I'll lay the small chalk with the Saints in this contest.