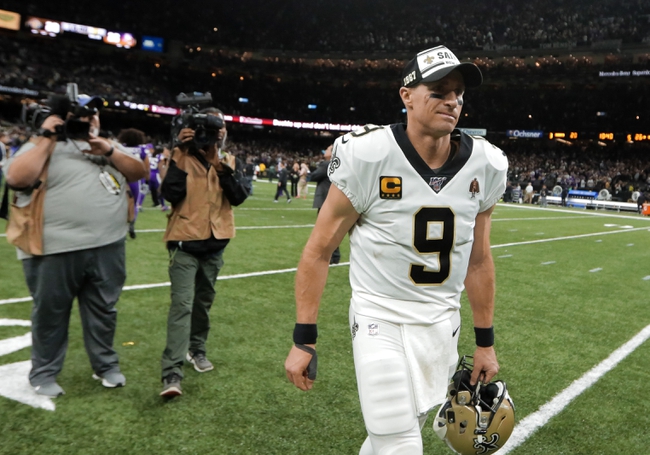 The Green Bay Packers with their quarterback in the underdog role is always intriguing, but the New Orleans Saints are head and shoulders the better team and possibly the best team in the game overall when you consider the top tier talent on both sides of the ball. The Green Bay Packers also have issues in this game on the defensive side of the ball and can get run on a lot. That's not good with the amount of offensive weapons the Saints have in their toolbox.

I'll lay the field goal with the Saints.