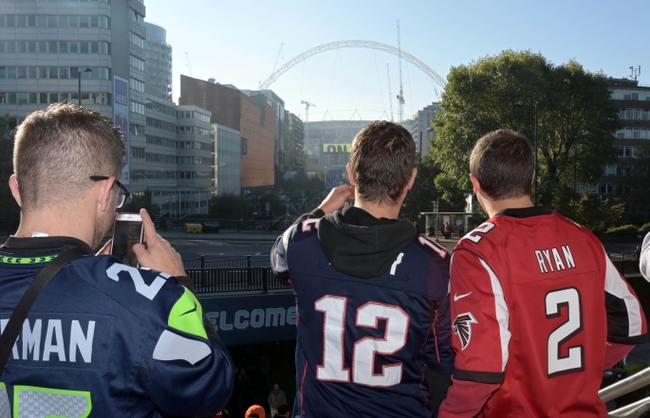 The New England Patriots can be hit or miss in these simulations and the defensive effort isn't always there to make them worthy of being the constant favors they usually are. The Seattle Seahawks have one of the top rated quarterbacks in this game who is tough to slowdown once he finds his groove, and that defense is fast and aggressive. This is a game the Seahawks could run away with things if the Pats defense doesn't play better than usual.

In a near toss up, give me the Seattle Seahawks.