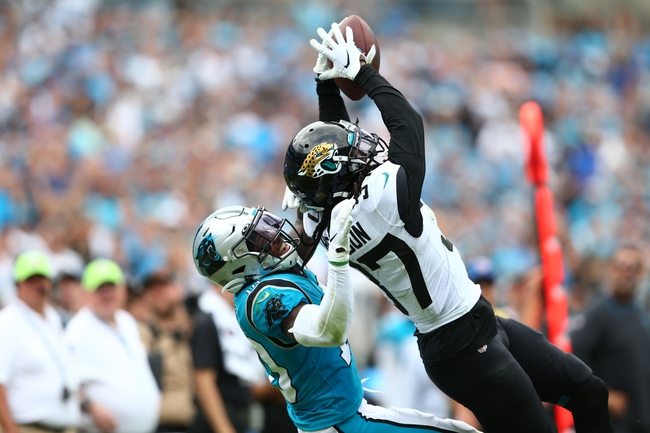 Many would think these teams are in similar boats, but it's hard to get excited about the Jacksonville Jaguars on either side of the ball. The Carolina Panthers didn't do much on the field in real life last season, but they have top tier difference makers and are more than capable of crushing lesser teams in these simulations. This line is about accurate and backing the Panthers is the only direction I'm leaning. I just can't get behind the Jacksonville Jaguars in these games.