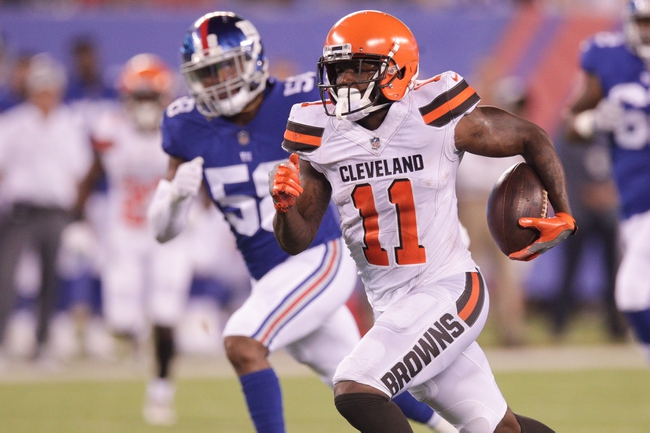 The Cleveland Browns are hit or miss in these simulations and often find themselves in dogfights due to sloppiness on both sides of the ball and an offense that rarely plays up to its potential. The New York Giants don't have the top rated players to go score for score if the Browns are hot, but they are physical in the trenches and have a ground game that can suck the life out of a contest for four quarters. This feels like a lot of points to give the Browns, regardless of opponent.