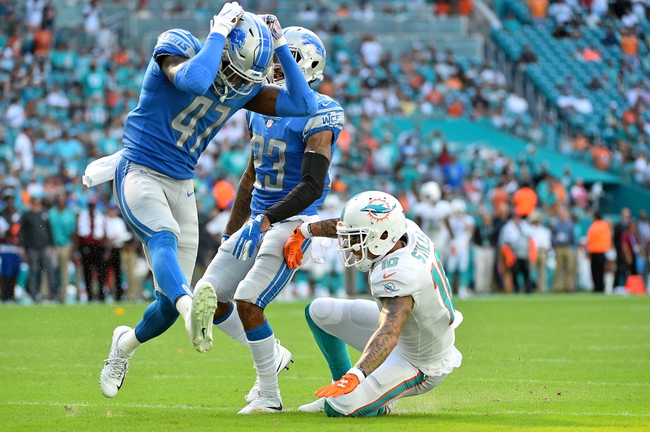 The Miami Dolphins may be cheap on ratings and don't have the top tier talent other teams have, but they play aggressive in these simulations, push the ball down field and have had success many times in the underdog role. The Detroit Lions are the better team obviously, but they're not good enough to be laying these sort of numbers. I wouldn't be shocked if the Dolphins won this game outright honestly.

Give me the Fins and the free points.