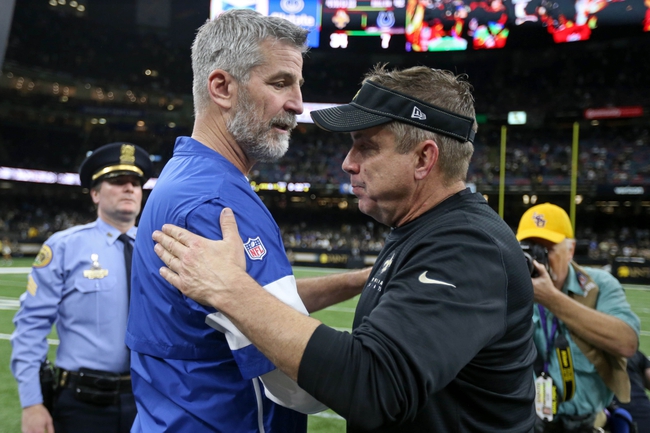 Once you start laying more than a touchdown in these simulations, you're putting a lot of trust in the computer to play a near perfect game. We've seen big favorites lose outright a lot and every game is full of odd plays that have you scratching your head. With that said, the Indianapolis Colts are extremely low on top rated players who make a difference, while you can argue the New Orleans Saints are the best team in this game in terms of balance.

I'll lay the number with the New Orleans Saints.

The pick in this article is the opinion of the writer, not a Sports Chat Place site consensus.
Previous Pick
Which NFL teams scored the most points in a game?
Next Pick
Chicago Bears vs. Denver Broncos - 6/3/20 Madden 20 Sim NFL Pick, Odds, and Prediction