Which NFL teams scored the most points in a game? 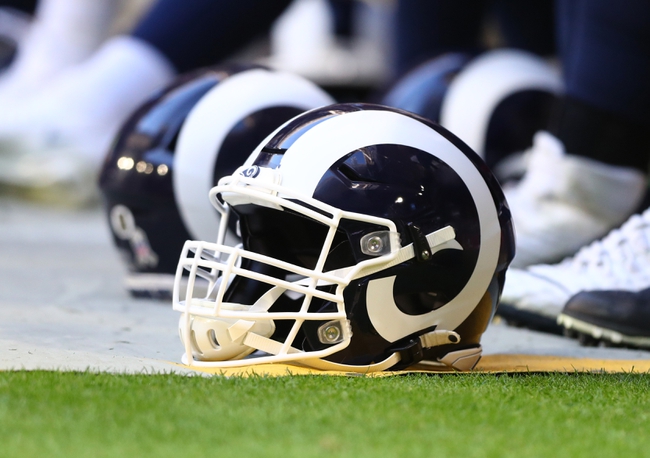 The NFL Teams That Scored the Most Points in a Game

There have been a lot of impressive scoring performances for points scored in NFL history. Let’s break down the ten highest scoring totals by one team in NFL history. Check back all season long for free NFL picks and predictions at Sports Chat Place.

Six times in NFL history have 62 points been scored in a game. The Cleveland Browns have done so twice in consecutive seasons back in the 1950’s. The Akron Pros were the first team on this list to do it all the way back in 1922.

The San Francisco 49ers led by Frankie Albert put up 63 points in 1948. Albert threw for 219 yards, four touchdowns, and one interception.

The 49ers were impressive in 1948, but they weren’t the only team to find a lot of success during that year. A month earlier, the Cardinals put up 63 points in a victory.

The Pittsburgh Steelers 1952 team wasn’t all that impressive, but November 30th was a special season for them. In a game against the New York Giants, the Steelers put up 63 points.

In 1934 the Philadelphia Eagles dominated the Cincinnati Reds in a late-season game. They got out to a fast start and never looked back winning 64-0.

There was nothing special about the 1949 season for the Chicago Cardinals, except for a game against the New York Bulldogs. The Cardinals scored 31 points in the second quarter on the way to a 65 point game.

The Los Angeles Rams 1950 team holds the record average points scored per game. Against the Detroit Lions on October 29th the Rams put up 65 points.

The 65 points was impressive for the Los Angeles Rams, but the week before that was even better. Against the Baltimore Colts, the Rams put up 70 points.

The best offensive game in NFL history came in 1966 with the Washington Redskins putting up 72 points. The Redskins had lost three games in a row but they turned it in a big way against the New York Giants when they set the franchise record.