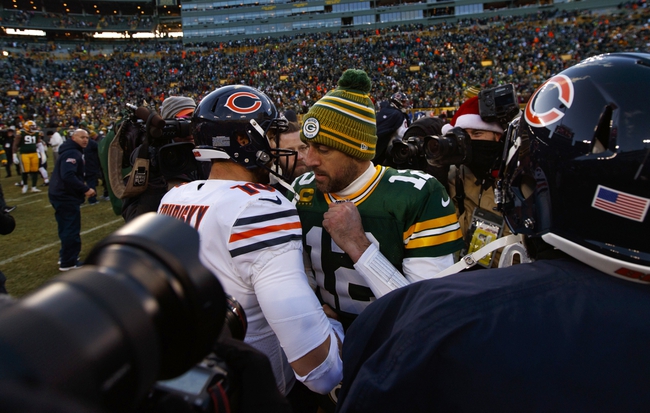 The Green Bay Packers have an offense that can score with the best of them, but their defense leaves a lot to be desired and it's hurt them in past simulations. The Chicago Bears have one of the top rated defenses in this game but scoring points can be as difficult as pulling teeth at times. Pick your poison. I'm giving the edge to the Packers in this pick em because they have the better quarterback and I have more confidence in the Packers coming from behind than I do the Bears.

In a complete toss up, give me the Packers.