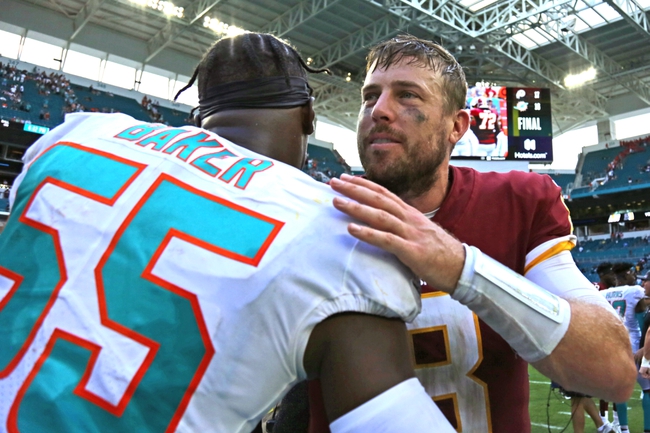 We have two of the lower rated teams in the game, so you can make a strong case that neither of these sides should be favored. The Washington Redskins have the better defense and maybe that makes them the better team, but you shouldn't be running to the sticks to play with either of these teams. In fact, the Miami Dolphins have actually had some success in these simulations and they usually play an aggressive style that includes pushing the ball down field and taking chances offensively.

Give me the Miami Dolphins and the points, a game they could win outright.