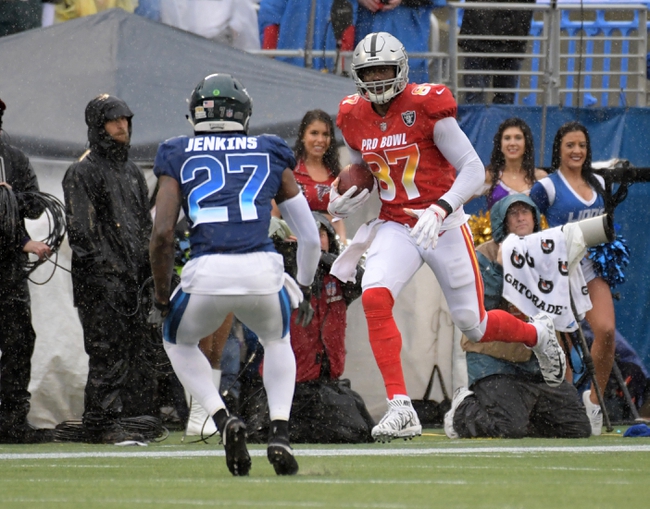 The Oakland Raiders don't have a lot going for them in this video game, as the offensive weapons aren't there and their defense gets rocked more times than not. The Philadelphia Eagles are one of the tougher teams in this game in the trenches, and they have above-average offensive weapons and have beaten up on many teams in past simulations. This line feels a little too soft, but I won't ask many questions.

I'll lay the field goal with the Philadelphia Eagles.