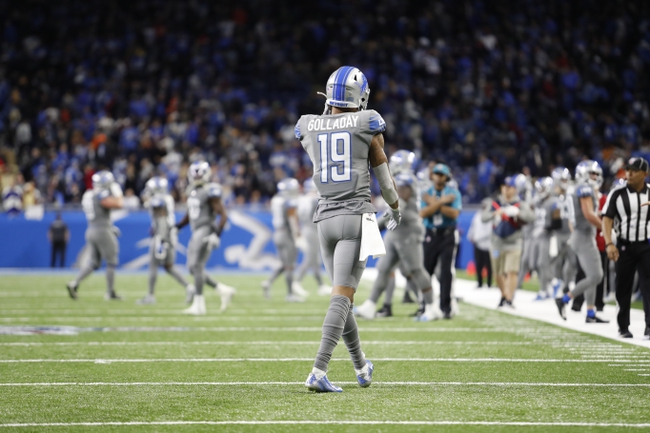 The Chicago Bears are the better team here in terms of overall ratings, but they're also a team that has offensive issues and can find themselves in ugly dogfights. The Detroit Lions are also a tad bit underrated in terms of offensive weapons, and their defense is better than advertised. I'm not running to the window to lay chalk with the Bears in these simulations.

I'll take the points and the Lions in this contest.