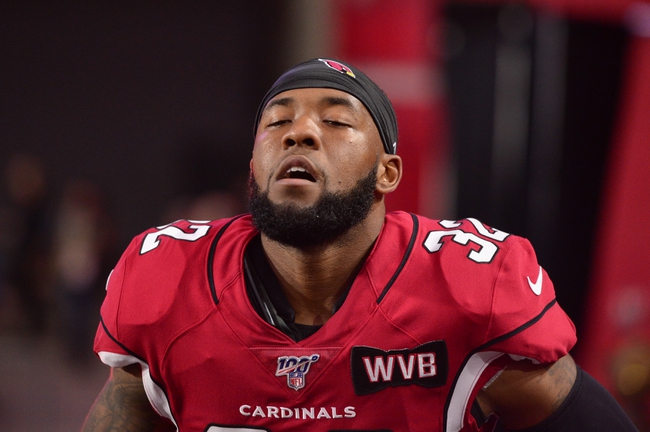 The San Francisco 49ers are possibly the deepest team in this game and that's the reason why they're often big favorites in this simulation. With that said, you're running a risk when laying big chalk, as the computer does whatever the hell it wants and it leads to big upsets often. Time management isn't a thing in these games and quarterbacks don't know when to throw the ball away. It's why I don't enjoy laying anything more than a touchdown unless there's a massive gap between talent.

I'll take a shot with the Arizona Cardinals and the free points.