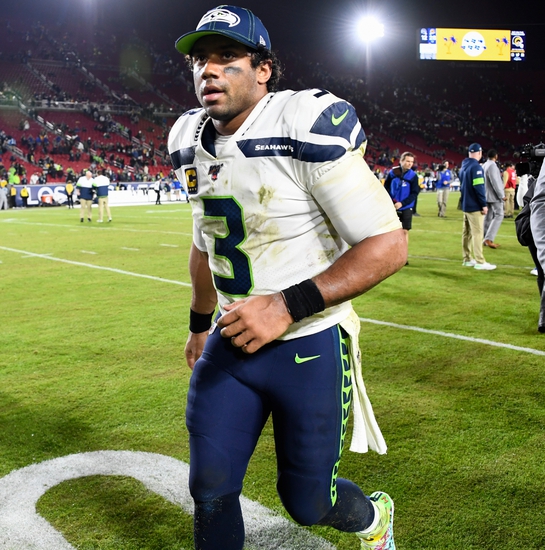 The Los Angeles Rams are a weird team to me, as they've been bigger underdogs to lesser teams, so I'm not sure I have a great read on them in these simulations. Still, the Seattle Seahawks are easily the better and more balanced team in this matchup, and they have a clear edge at the quarterback position. The Los Angeles Rams are going to have a hard time keeping up in this game.

I'll lay the small chalk with the Seattle Seahawks.