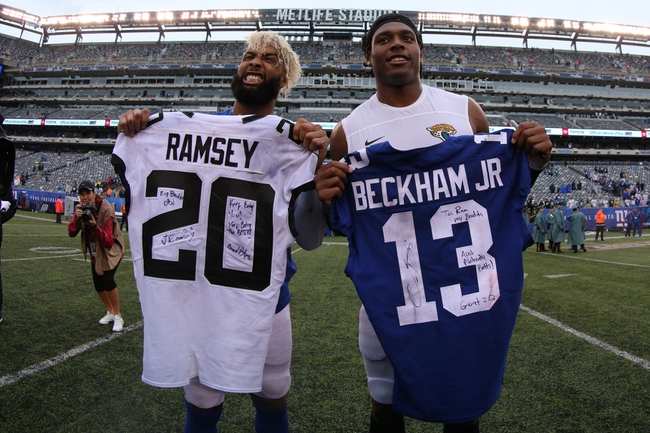 The New York Giants are a team we've backed a lot in the underdog role during these simulations, and here in a pick em spot, they have the edge as well. The New York Giants have far and away better offensive playmakers who can produce points a lot quicker than the Jacksonville Jaguars. The Jags are just one of those teams that don't have much to offer in this game and you're not going to find in favorable spots often.

Give me the Giants in this toss up simulation.