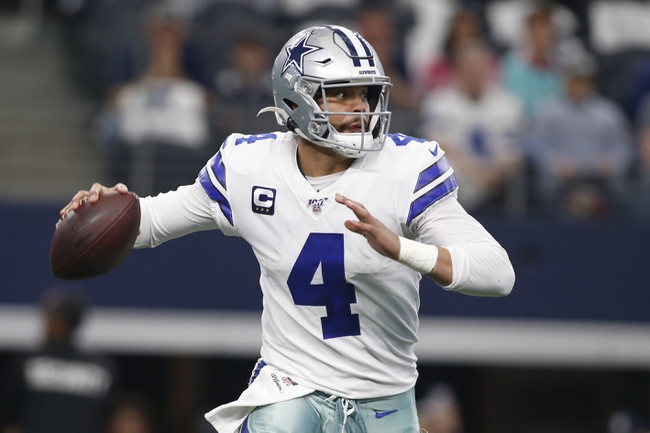 Cleary the oddsmakers know something I don't when making the Dallas Cowboys the favorites here, but I have a thing where I rarely turn down free points with the better team. That's in real life or in the virtual world. The San Francisco 49ers are the better team in this game and arguably the best team in the game overall when you consider they have 10 players ranked at least 85 overall. The depth with the 49ers is unreal.

Based on the value, give me the 49ers and the free field goal.