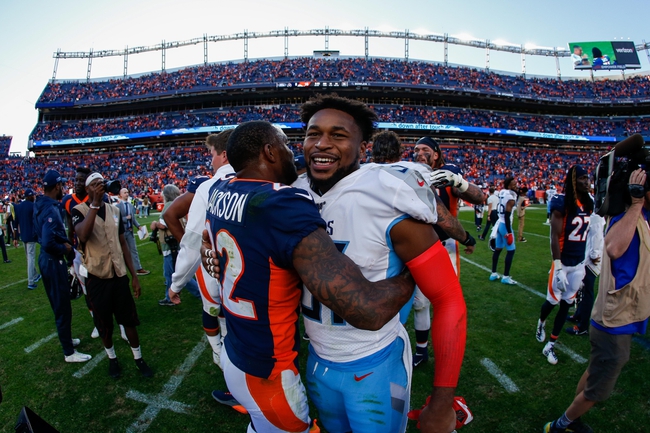 The Tennessee Titans are probably the better team here overall and run their style far more effectively, but these teams are a lot alike and win games the same way in that they rely on their ground game and defense. This feels like an old school game that's low scoring and decided in the fourth quarter. Neither side has the explosive offense to pull away.

Give me the Broncos and the free touchdown.