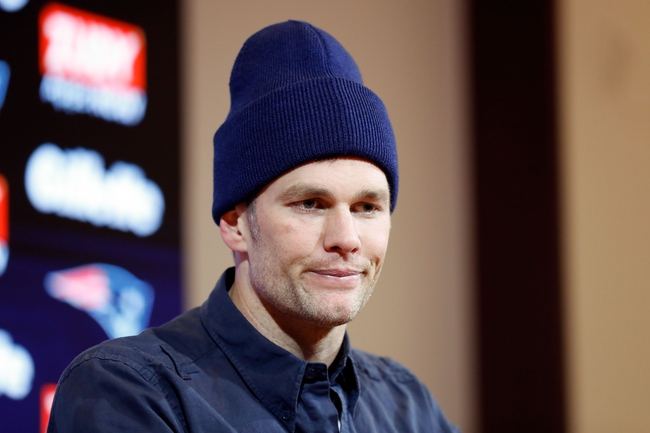 The Tampa Bay Buccaneers are better than you'd think in this game with multiple difference makers on both sides of the ball and a defensive front that can play bully ball in the trenches. The New England Patriots also aren't as good as they've been in years past and that defense can get gashed from time to time. With that said, there's a clear difference in quarterback and the Pats take better care of the football as a whole.