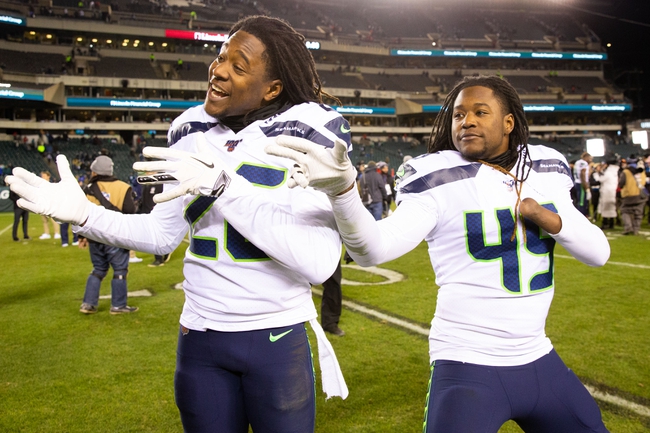 This is one of the better matchups you can make in this game, as these are two of the more balanced teams in the game and clubs that have made us decent money in past simulations. That's why I'm going to side with the Philadelphia Eagles and the free field goal. The Eagles are loaded on the offensive and defensive lines, and they have an above-average offense overall.

Two of the better teams in the game, give me the club that's getting free points.