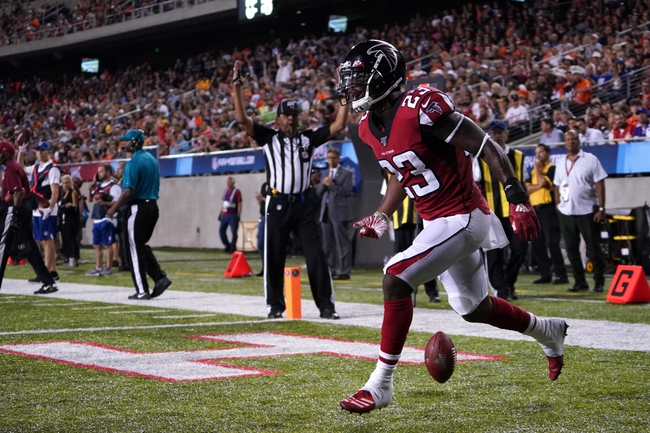 The Atlanta Falcons are the better team here and can be deadly on the offensive end when everything is clicking. The issue here is this feels like a lot of points when going up against a balanced Broncos team that's a bit underrated offensively and is highly effective defensively with a front seven that can pressure the quarterback. The Broncos don't get much love from oddsmakers in these simulations, but they've been kind to us in the past.

Give me the Denver Broncos and the points.

The pick in this article is the opinion of the writer, not a Sports Chat Place site consensus.
Previous Pick
NFL News: Update for 6/10/20
Next Pick
Cleveland Browns vs.New England Patriots - 6/10/20 Madden 20 Sim NFL Pick, Odds, and Prediction