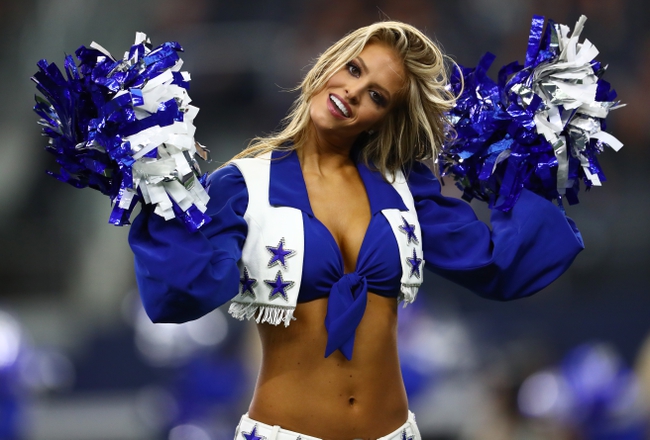 The Dallas Cowboys are obviously the better team here with weapons on both sides to punish lesser teams, however, I rarely lay double-digit chalk in these simulations where you're relying on a computer to play correctly. We've seen many double-digit underdogs win outright and we see countless boneheaded plays in every game where the computer doesn't understand game situations. The Miami Dolphins also aren't as bad as you'd think given their rating, and they play aggressive on the offensive side.

Give me the Dolphins and the free points.