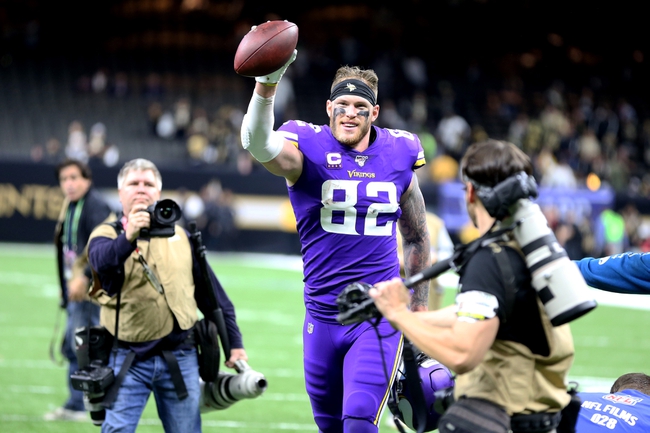 Outside of the New Orleans Saints, the Pittsburgh Steelers and Minnesota Vikings are two of the more balanced teams in this game and clubs I look to get behind often, especially in the underdog role. The Minnesota Vikings probably have the slight edge overall, but the Steelers are a team that gets after it defensively and is more than trustworthy offensively with a healthy Big Ben and Smith-Schuster on the field.

Whichever team was getting points in this game was the team I was going to back. It's the Steelers here.