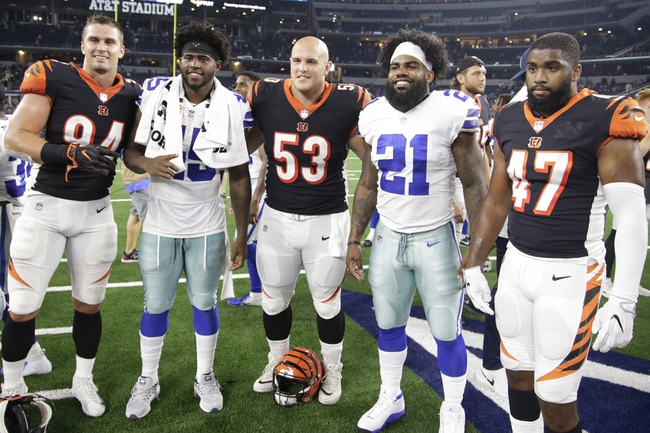 The Cincinnati Bengals are one of the worst teams in this game by far, and that's with a healthy AJ Green on the outside to improve the offense. However, I rarely lay double-digit chalk in these simulations because I don't trust the computer to run the score up correctly. The computer in these simulations has no grasp of game situations, so they'll run the ball under two minutes down four points or will send an all out blitz on third and long. It's crazy, unpredictable stuff to watch.

Give me the Cincinnati Bengals and the boatload of points.