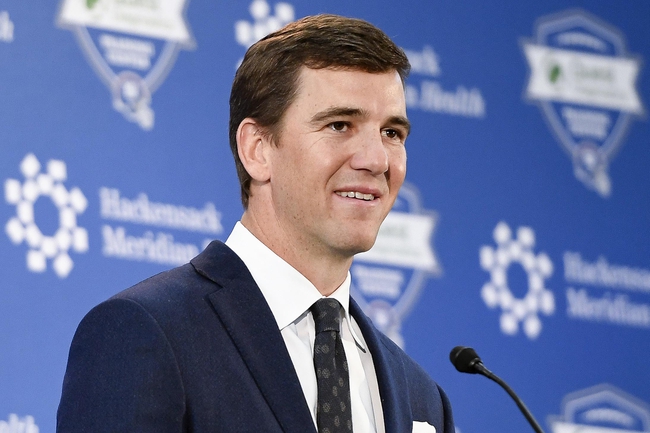 The Los Angeles Rams are clearly the better team here, but they're also a team that's been bigger favorites against better teams, so finding a feel for them in these simulations has been tough. The New York Giants don't have a lot going for them in the video game world, but they can be decent at times defensively and they have a physical running game that can milk the clock and lead to a tight game in the fourth quarter.

Don't love this matchup or the line, but I'll take a shot with the Giants and the free touchdown.