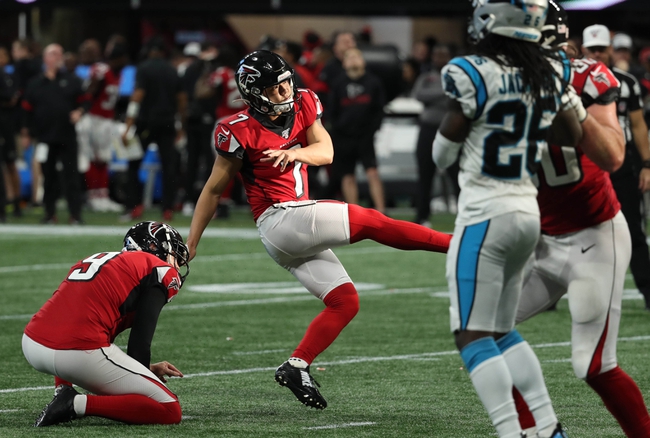 The Carolina Panthers have gotten no love from oddsmakers in previous simulations against lesser teams, and now they're favored against a Falcons squad that has speed on the defensive side and some of the better offensive weapons in the game. If the Falcons get up by a touchdown or two at any point in this contest, it's likely curtains for the Carolina Panthers.

Give me the Atlanta Falcons and the free points, as they're the better team in this game.