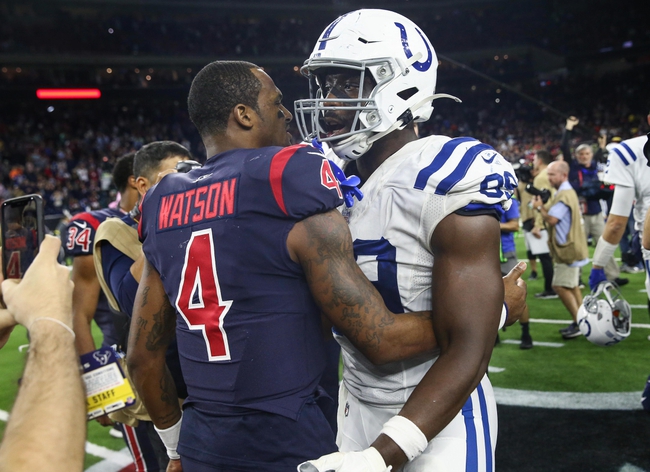 The Houston Texans are one of my favorite teams to play with in Madden20 personally, so I like backing them in these simulations. The Indianapolis Colts are on the list of teams it's hard to get up for or excited about in thee simulations due to a lack of difference makers, so even when they're getting a decent amount of points, I still shy away most of the time.

Give me the Houston Texans in a comfortable victory.