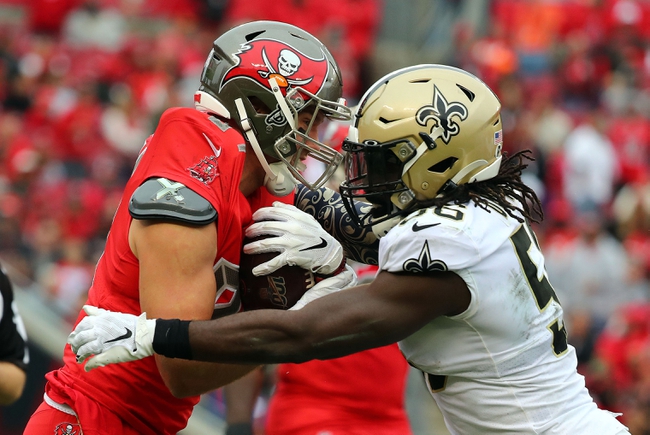 The Tampa Bay Buccaneers are better in video game form than they were last season, but they still have a quarterback who struggles with accuracy and is prone to turnovers. The New Orleans Saints are probably the best team in this game overall due to the balance and the multiple ways they can win, as they have an above-average defense and pass / throw the ball offensively at an elite level. I don't step in front of the New Orleans Saints in these simulations often.

Give me the Saints and the reasonable chalk.