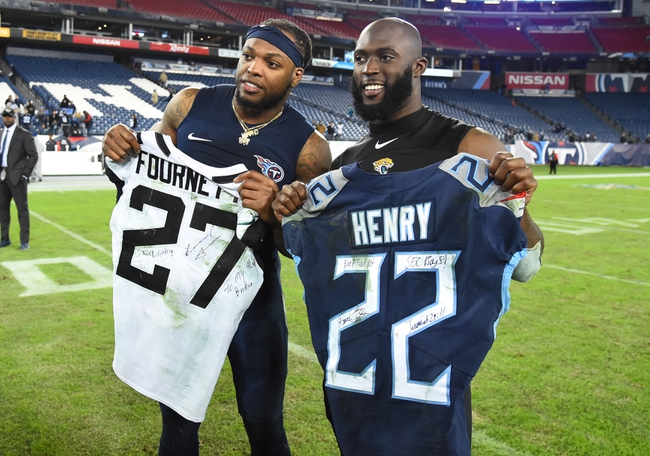 The Tennessee Titans are a team I like to back in these simulations because they're tough in the trenches and they play a simple style that's easy for the computer to follow. The problem is I like backing the Titans in the underdog role, as I'm not sure I trust them to cover big numbers with the lack of explosive offense. The Jacksonville Jaguars weren't good on the actual field and aren't good in this video game, but we're getting a free full touchdown in this spot. I like getting points when I can get them.

Give me the Jags and the touchdown.