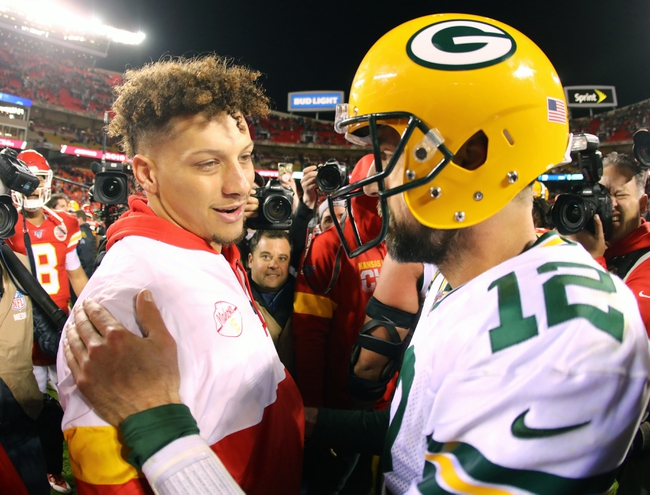 The Green Bay Packers are always worth a look in the underdog role because of who they have at quarterback, but their defense is so suspect in this game that it makes them hard to trust against above-average teams. The Kansas City Chiefs are the scariest team in this game because of their offensive firepower, and they can bust a game wide open in the matter of minutes. Like it was last season on the actual field, this just feels like a bad matchup for the Packers.

I'll lay the small chalk with the Kansas City Chiefs.