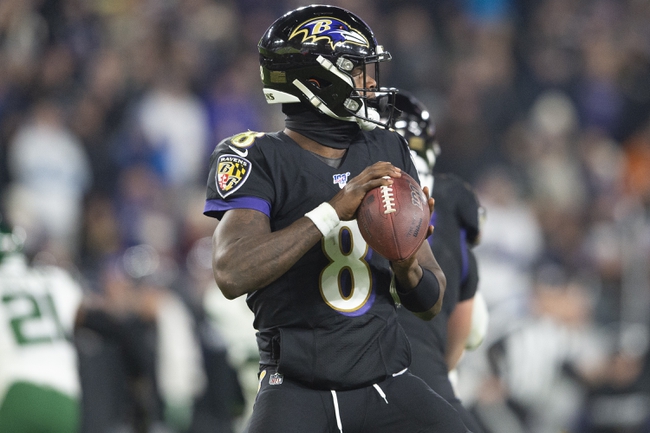 Here’s your daily roundup of all the NFL news that will affect the 2020 season. With this installment we’re getting a feel for what the league will look like when football resumes, so let’s take a closer look at the latest NFL updates. Get Free NFL Picks and NFL Predictions for every game all season long at Sports Chat Place.

Antonio Brown News - Everyone’s favorite Steeler/Raider/Patriot Antonio Brown made an appearance in the NFL news feed this week. Brown pleaded no contest Friday on charges concerning a fight with a moving truck driver earlier this year in South Florida. Brown will serve two years of probation, perform 100 hours of community service and undergo a psychological evaluation.

Brown has been no stranger to controversy lately. After spending nine years with the Steelers he was traded to the Raiders but let go before he even played a regular-season game. The Patriots picked Brown up afterward, but then released him after two sexual misconduct allegations in 10 days. Brown is still facing a suspension this season, but it’s not crazy to think teams will be after him. He’s been dropping hints about returning to an NFL team, and his consensus best destination would probably be Baltimore. Whether or not the Ravens are interested enough to pull the trigger remains to be seen, but the possibility of getting Brown beside Lamar Jackson has got to be very exciting for some fans.

Training Camp Updates - Late this week the NFL officially announced that teams can continue virtual workouts until June 26. As of right now, the first training camp openings would be on July 22 and last through July 28. That would leave the league able to begin as usual on September 10—something of a miraculous achievement coming off a pandemic virus.

So will the league actually start on time? Frankly that’s anyone’s guess, as there are plenty of contingencies and stipulations involved in the plan. The good news is that the NFL didn’t miss anything with free agency, the draft and the schedule release; all that has gone down as planed. It’s possible that the league and the union could agree on something that would allow players to get to training camps before July 28; there’s been no OTAs or minicamps, so they could use the practice time. Once the players are back in camp, it’s probably safe to exhale a little bit as it’s a good sign that the season will progress as planned.

Preseason Games - We’ve touched on this a bit this week, but it’s a topic that’s been gaining steam and validity so we’ll revisit things. The NFL and the union are currently discussing a proposal that would reduce the number of preseason games from four to two. The idea has been out there for years, but due to the tight schedule this season it’s gaining more traction.

The sticking point for the owners on this idea is the loss of gate receipts, and for the players it’s lost wages. The two sides have some time to talk this out however, and I’m sure we’ll be talking about it again soon in the daily updates.