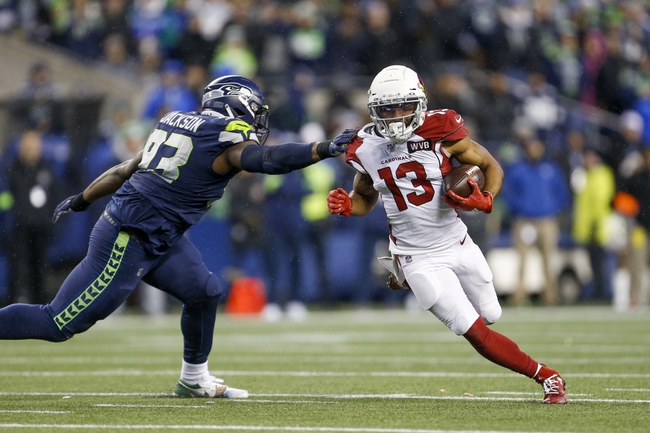 The Seattle Seahawks should win this game considering they have the edge at just about every position and one of the highest rated quarterbacks who can takeover a game at any moment. However, the Arizona Cardinals are better in this game than they are in real life, and they have difference makers on both sides of the ball, especially on defense where they have highly rated players at all three levels. We're also getting double-digit free points, which can be key in these simulations where the computer is hard to trust. You have to have a lot of confidence to lay big numbers in these toss up simulations.

Give me the free points and the Arizona Cardinals.