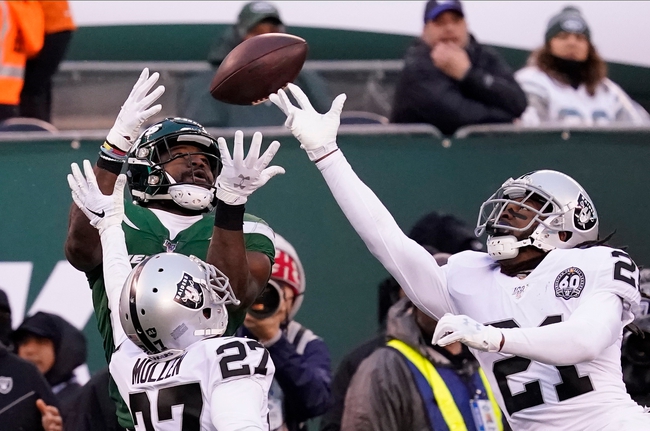 The Oakland Raiders are one of those teams that doesn't have much going for them in these simulations outside of a solid offensive line and a talented running back. Like in real life, the Raiders defense is trash and the offensive playmakers on the outside are thin. The New York Jets have one of the more underrated defenses in this game and they have speed at the skill positions on offense. The Jets can surprise some folks in this game.

I'll gladly take the Jets, the better team, and the free points.